Hydrangeas are a very popular plant and we work with a number of different varieties in our projects. However, sometimes it may be confusing to know how and when to prune your hydrangeas. We will be mentioning the hydrangeas we normally work with, which grow better here in North Carolina. We will be giving you tips on how to maximize the performance of your hydrangeas, which will help you get the most out of your landscaping.

Oakleaf Hydrangeas received their name because their leaves are shaped like oak leaves. Its major attraction is its foliage. They can be grown in the sun or shade and prefer a rich, moist soil. They bloom on new season growth and can be pruned in the late winter or early spring. It’s best done during this time so the dead wood can be removed. If it has suffered from winter dieback, prune the flower to below the point of injury. 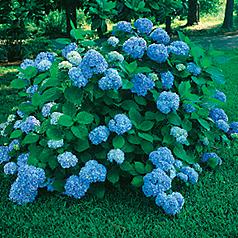 The flowers of Nikko Blue Hydrangeas bloom on old wood. Buds are set in the late summer to early fall so be sure to prune prior to this. Pruning after the buds have been set causes risk for losing flowers the following year. Dead branches can be pruned out at any time. Always prune back to where healthy buds are growing. 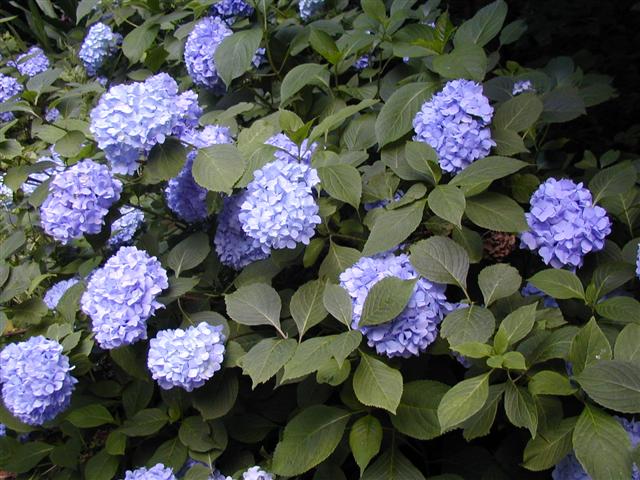 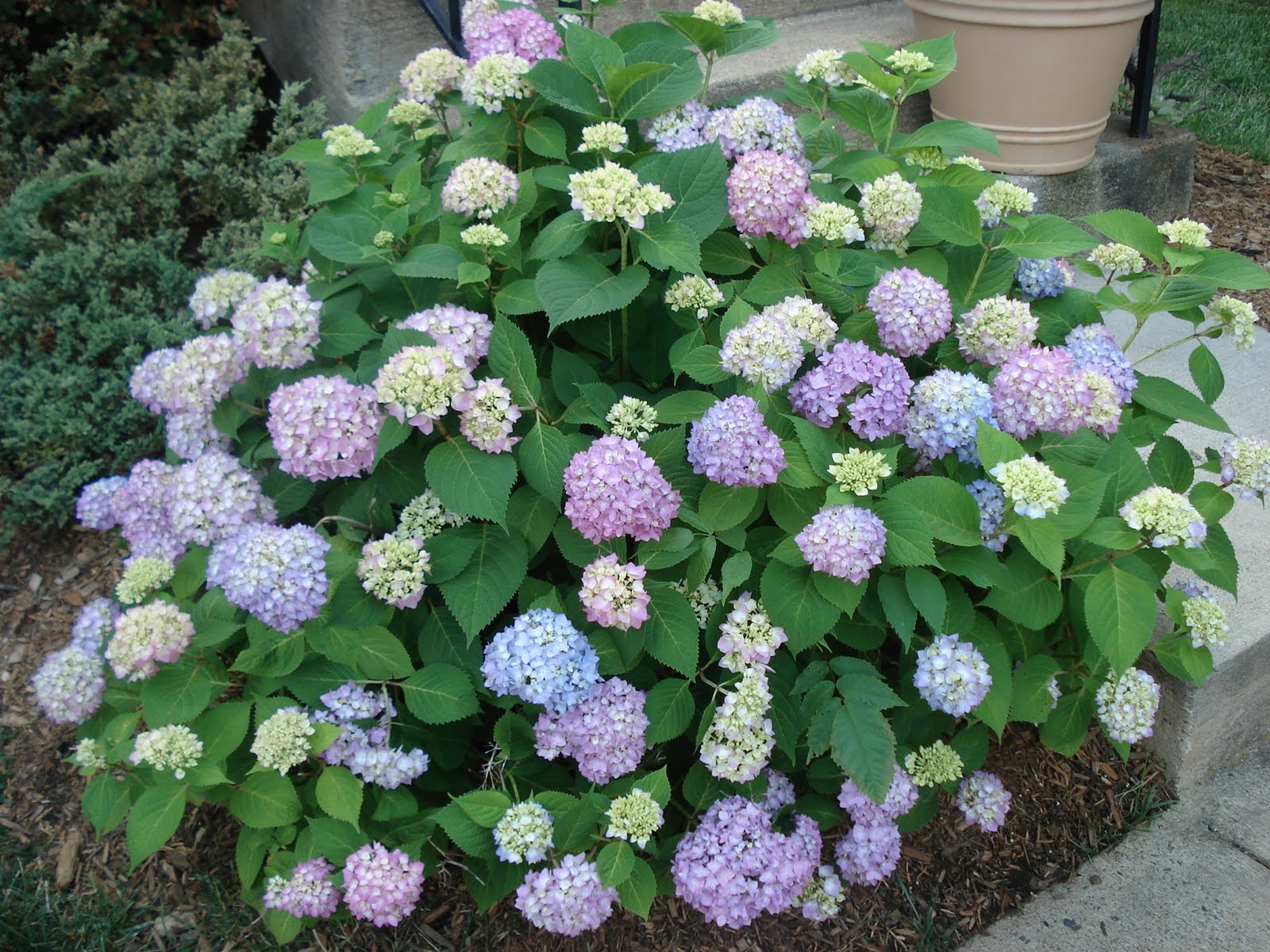 Endless Summer Hydrangeas don’t require much pruning on a daily basis. They bloom on growth from the current year and previous years. This allows for re-blooming throughout the summer. Be careful when pruning to shape the plant or cut blooms for arrangements because you could have less blooms the following year. 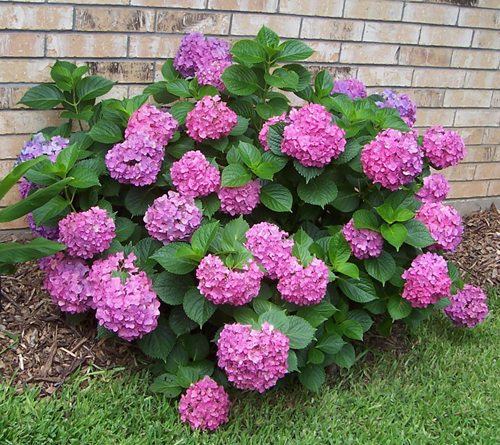 Pia Hydrangeas bloom on old wood. It’s important to prune them in the early spring, when they’re beginning to come out of dormancy. Cut away and remove all dead canes, cutting them to the ground. Prune away weak or curving branches to the main stem. Snip off any old remaining flowers. Be careful when pruning away living canes with buds, as you may reduce the number of flowers in the following year.

Limelight Hydrangeas bloom on new wood. Any cutting back or heavy pruning must be done in the late winter or early spring before new growth. Pruning any other time of the year will effect the blooming the following year. 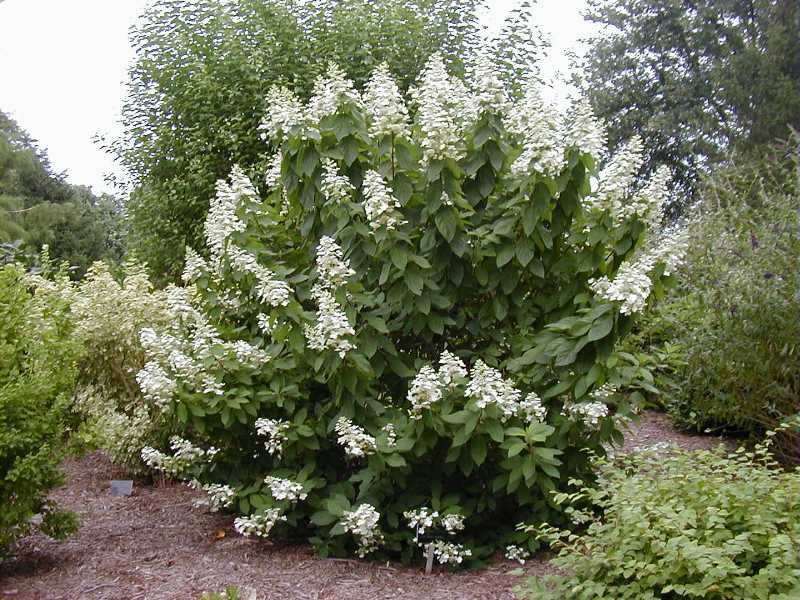 Tardiva Hydrangeas do just fine without pruning, but trimming them annually will give you larger flowers. If you choose to trim these, be sure to do it in the late winter before new growth begins. These flowers form on new wood formed during spring growth. When choosing to trim these, trim them lightly to avoid collapsing stems.

Get a free estimate